Testing for streaming APIs, right at your desktop. 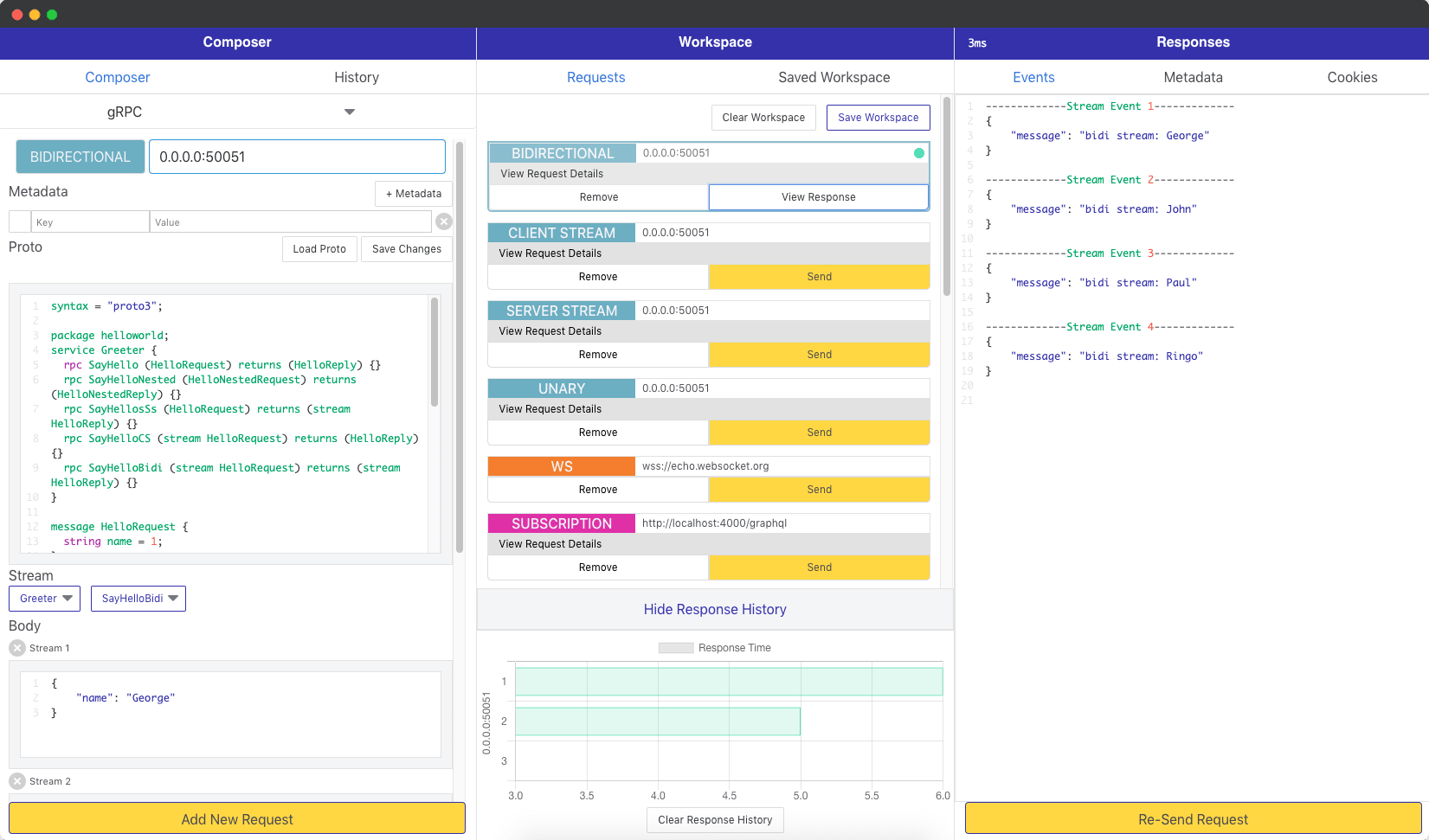 All the protocols you'll ever need.

Swell supports full HTTP2 multiplexing of requests and responses. HTTP requests to the same host will be sent over the same connection. Swell will attempt to initiate an HTTP2 connection for all HTTPS requests by default, but will revert to HTTP1.1 for legacy servers. Multiple concurrent streams are allowed for each connection.

Initiated by a simple toggle box, Swell displays SSE events one by one as they come in. Similar to HTTP/2 streams, multiple open connection streams are allowed for SSE.

Swell includes full support for all three root types of GraphQL — queries, mutations, and subscriptions as well as Introspection - with and without variables. Smart code editor allows for easy query creation.

Bring Your Own Proto (BYOP)

The desktop distribution is suggested for Linux, Mac, and Windows users. 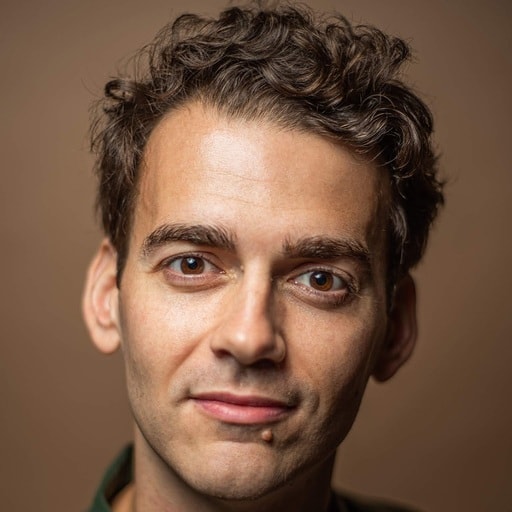 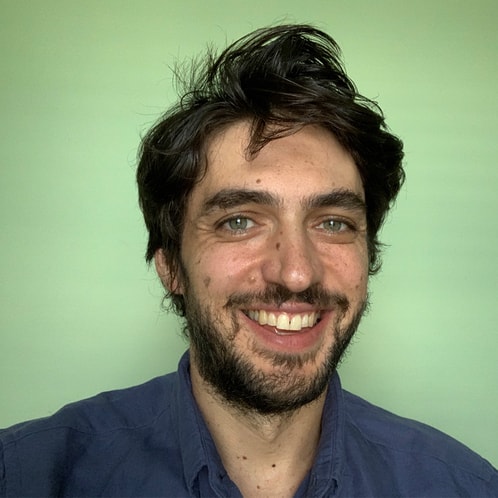 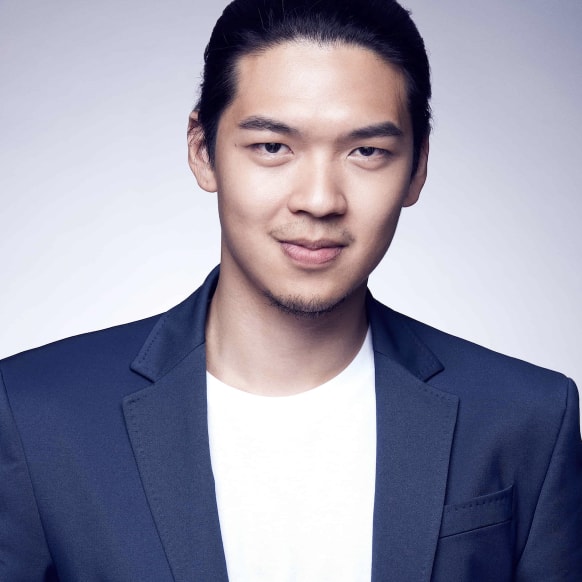 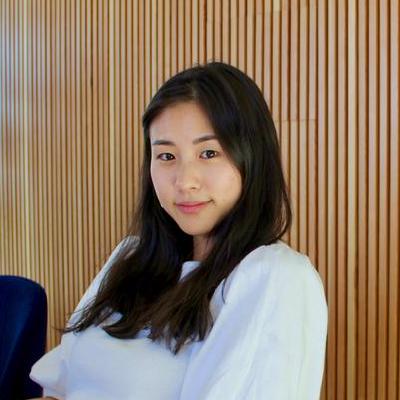 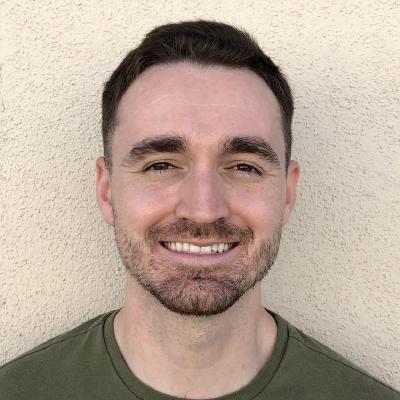 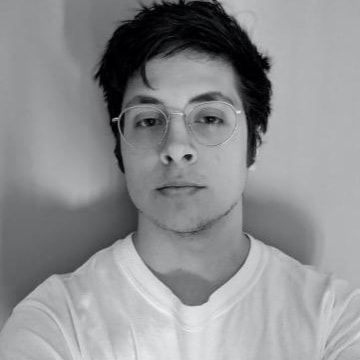 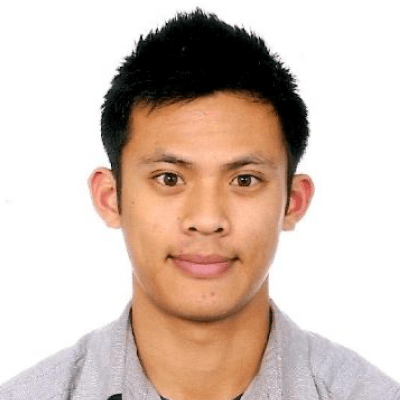 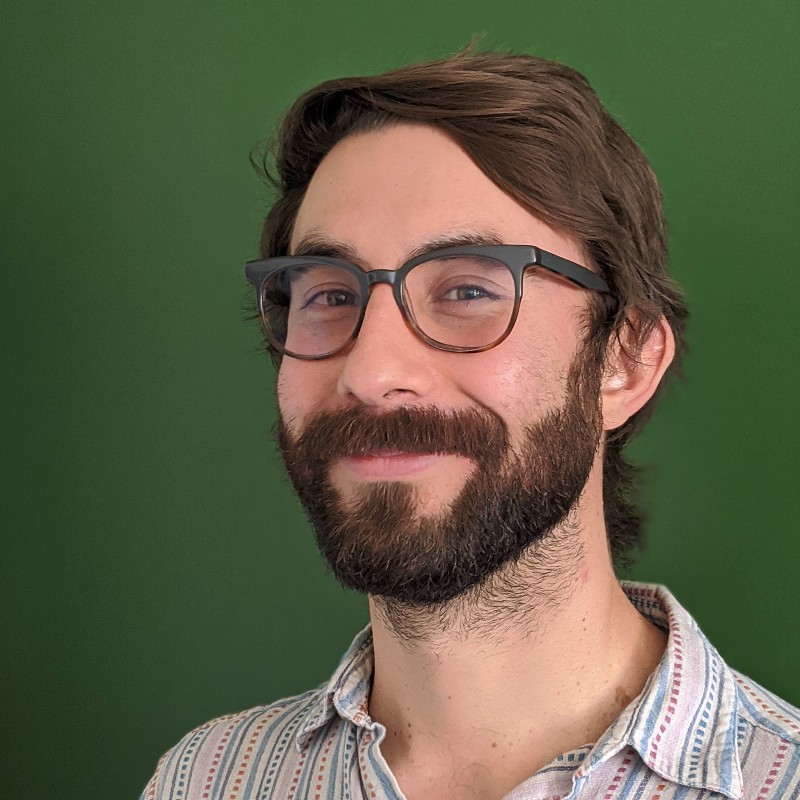 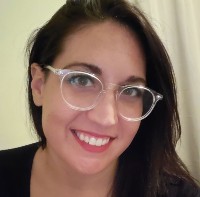 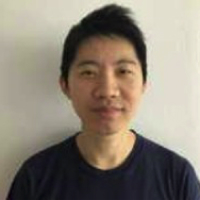 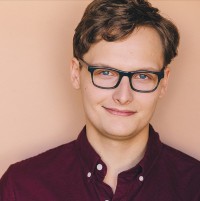 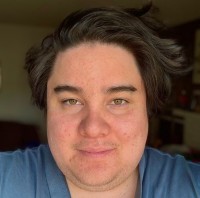 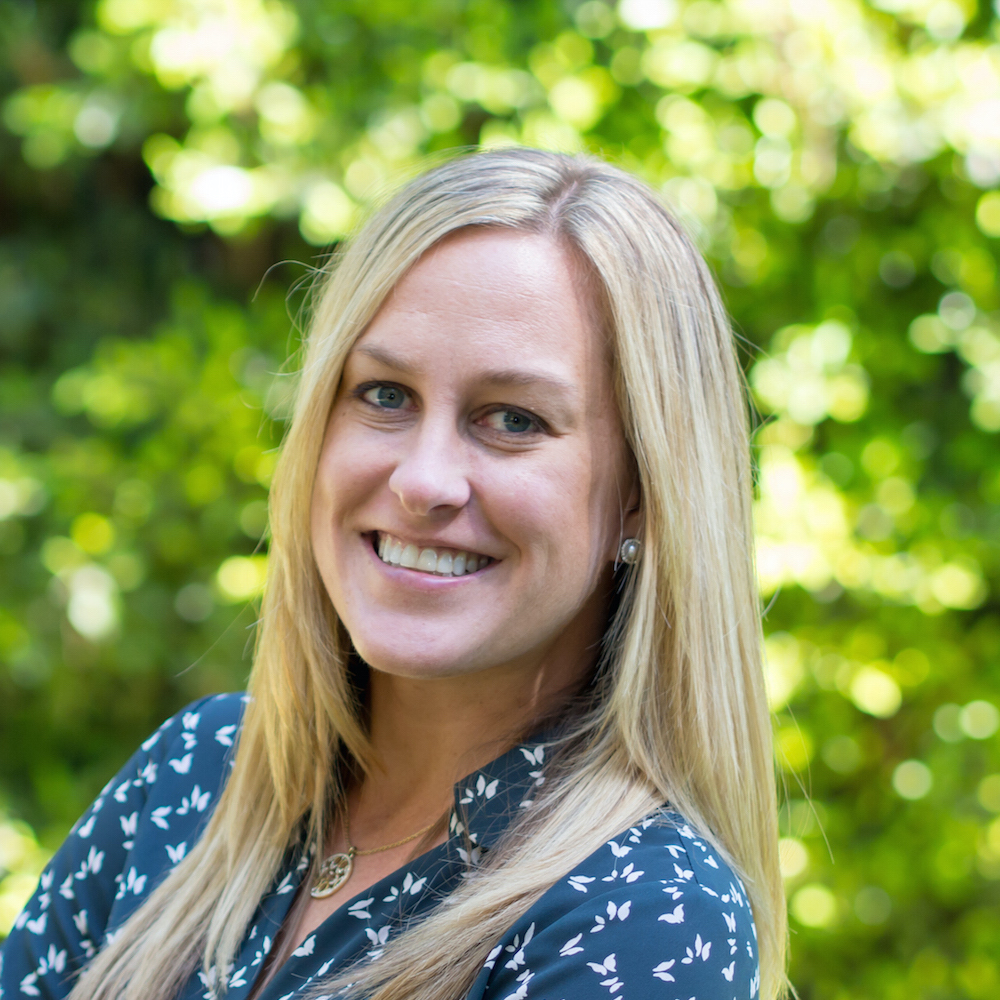 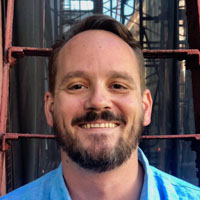 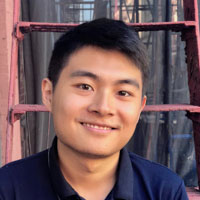 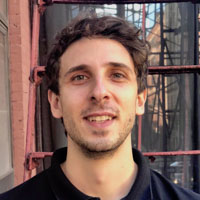 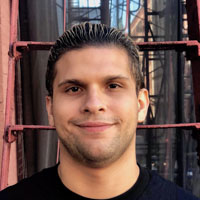 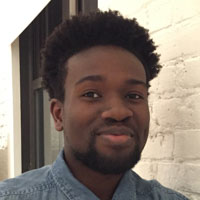 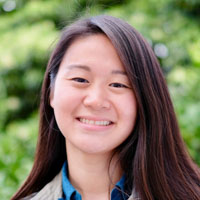 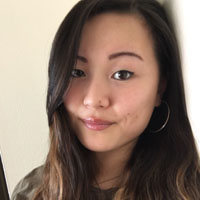 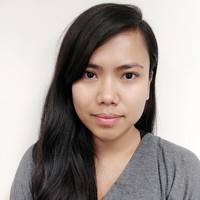 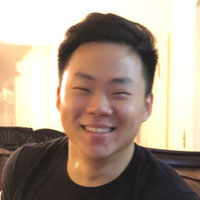 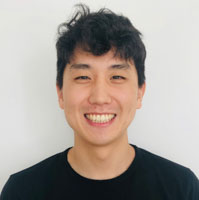 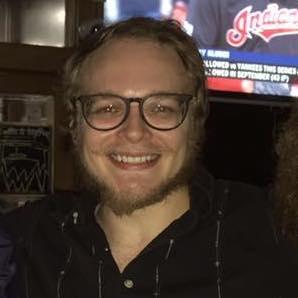 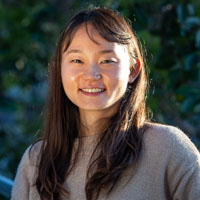 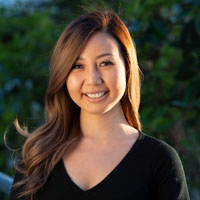 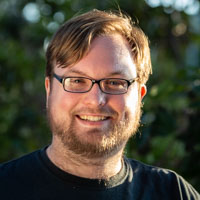 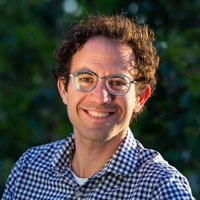 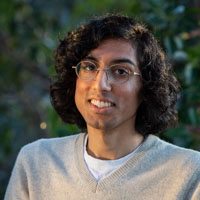